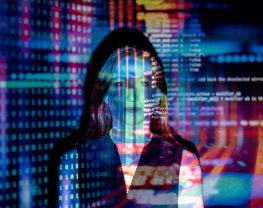 Without a doubt, technology has become an irreplaceable asset in today’s time. With all the advancements in software development, artificial intelligence, and programming, the demand for tech jobs is more relevant than ever. Big cities such as Austin or San Francisco have become a hotbed for innovation, providing thousands of career opportunities.

Thanks to technology, you can now choose to work remotely. Manage your career in full swing while enjoying the peaceful atmosphere in small towns. Speaking of peace, Everett, WA, is just the perfect place for techies wanting a more balanced work-life. Here’s what to expect when moving from Austin to this humble city in the Pacific Northwest.

Everett is a gorgeous coastal destination packed with career potential. Nestled on a peninsula, enjoy spectacular views of Possession Sound on one end with the Snohomish River on the other. This place doesn’t only attract people with its beauty but also with many job opportunities. The most significant contributors to the city’s economy are the aerospace sectors headed by Boeing, Naval Station Everett, and Fluke Electronics. On top of work, the place also features a robust art scene, rich culture, excellent healthcare, and lots of historical museums.

While you may not find plenty of tech jobs in Everett itself, the good news is you’ll be living half an hour’s drive away from Seattle. According to Cyberstates, Washington boasts a 121-billion tech industry with almost 300,000 employees working in relative services since 2020. The median tech wages are 102% higher than the nation, with the average tech worker salary in Seattle earning $138,000 a year. This is way higher than Austin’s average of $123,000. Most of these jobs are located in Seattle, where Amazon and Microsoft have set up headquarters. That said, you will have to brave the interstates leading to Seattle every day.

Living in Everett may be a tad bit expensive compared to the national average, but when compared to Seattle, it is a steal! The overall living expenses in Seattle are almost twice the amount in Everett. That said, the city is becoming a popular place for its practicality and balance. Why? Because you get to work with tech giants while still coming home to a modest neighborhood in the suburbs. To make things even better, you get to keep your hard-earned money since Washington does not impose an income tax.

The accessibility of Everett proves to be its biggest selling point. The public transportation is excellent, thanks to the Everett Transit and Sound Transit operations. In March 2019, Paine Field Airport opened its doors for commercial air service, making it easier to reach the city. The Port of Everett on Gardner Bay also provides valuable maritime services. And with plenty of highways leading up to Seattle, you’ll pretty much have access to big city amenities.

The Sights And Sees

Everett isn’t all just about businesses. It features hundreds of engaging activities and fun attractions for all ages too! Explore around and discover extraordinary destinations, such as Spencer Island Park that boasts a breathtaking waterfall and greenery inhabited by rich wildlife. There’s also Jetty Island, a hotspot favored for its two-mile artificial beach that draws tourists in, especially during the summer. Another must-see is the Funko Headquarters, a 17,000 square foot shop that features bobbleheads in various forms inspired by TV characters and pop culture icons. They even let you build your own Funko station!

Ready For The Move?

With so many pros of moving to Everett WA, it’s no surprise why many people want to call it home. But before packing up your things, here are a few helpful tips to you transition smoothly:

A stress-free and trouble-free move can be difficult to achieve, but it’s not impossible. All it takes is to make informed decisions. Having said that, it’s a good thing you’ve come across this guide. It means you’re doing your research. Keep it up, and remember to stay calm and enjoy the process. 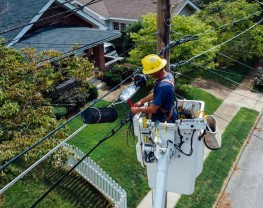 One of the most tedious parts of relocating is setting up utilities for your new home. To help make sure … 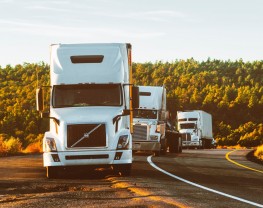 There are few things in life more stressful than moving. Unfortunately, it is an unavoidable part of life. And whether … 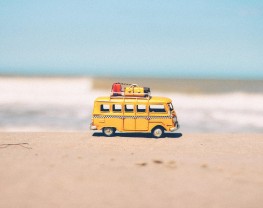 If you’re moving to a new state, you’re in for quite the ride. Whether that ride is rough or smooth depends on your ability to prepare for all the nuances that come with moving from one state to another. Sorting, packing, loading and moving all your belongings to a new place can get somewhat overwhelming, but you can help smoothen the transition with these six useful tips:

1) Plan your move in advance

Uprooting your entire life and transferring it to a new locale is a complex process that needs careful planning. This is one thing where winging it won’t work. First off, you need to make a to-do list and take into account how long each one will take to finish, and whether you need professional services or not. You’ll also need to get in touch with both your current and future utility companies to notify them of your plans. Unless you want to move into a new house that doesn’t have any running electricity or water, this is one step you must not forget.

2) Always be a step ahead

As mentioned above, you can’t be spontaneous when it comes to moving. You need a systematic approach that you must implement as soon as possible. You can start by packing unneeded belongings like seasonal apparel. You can then either sell or donate things that you no longer want. The key is to keep the process going to avoid cramming and any last-minute glitches. You can pack items that you often use, such as cookware and clothing, the last.

With so many moving companies around, finding one can be a lot like looking for a needle in a haystack. You can simplify the search by asking trusted friends and relatives about their experience with local movers. You must also check online to peruse through company reviews, and see what their Better Business Bureau rating is. For added peace of mind, you can also check if a moving company is affiliated with the American Moving & Storage Association, and accredited by the Department of Transportation.

4) Make sure your new home is in order

A day spent packing, loading, moving and unloading is already stressful enough, and the last thing you need is settling into an unkempt house. To keep this from happening, you must make sure that the property you’re moving to is clean. You must oversee this procedure, as there is no guarantee that the previous owner will take on this task. Also, you have to make sure that any renovations, whether it’s something as minor as a paint touch-up or a complete overhaul, is completed before the day of the move.

5) Be systematic in packing

Yes, packing and unpacking is a chore, and you’re not helping yourself by tossing random things into boxes. Things that belong in the same room can be kept in the same boxes. To make the unpacking process go smoothly, you must label the boxes accordingly, whether it’s per room, owner or what items they contain.

6) Keep important items and documents nearby

Important documents like your passport and birth certificate must be kept within reach at all times. Do not stuff these things into boxes or you may have a hard time locating these come unpacking time. The same can be said about your medication, laptops, or chargers for your gadgets. 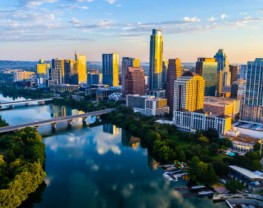 Austin has been a part of the limelight for several years now. Many say that it’s one of the best … 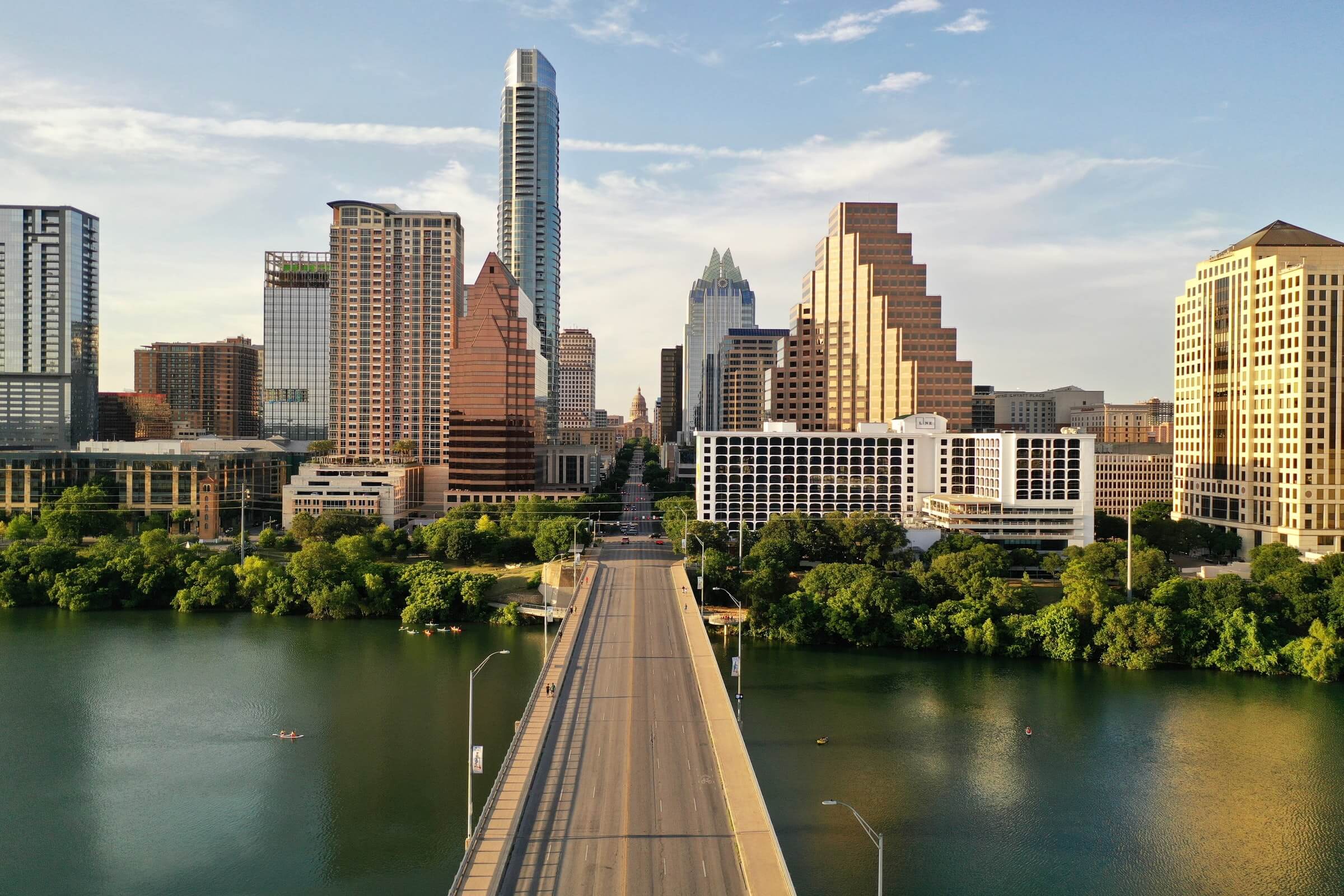